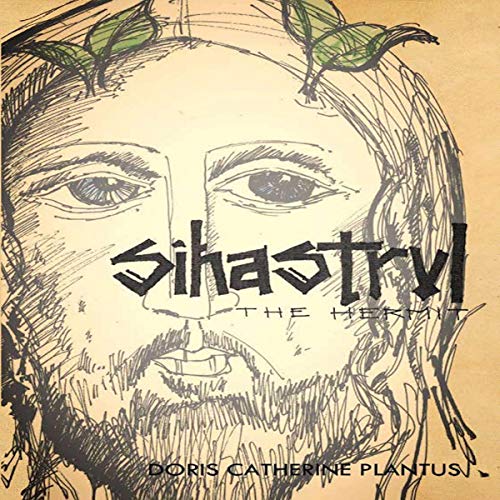 By: Doris Catherine Plantus
Narrated by: Dennis Logan
Try for £0.00

Sihastrul: The Hermit is the first in a series that introduces the eponymous hero as an ambiguous character associated with the time before creation. A proto-human of sorts, with tiny wings in his forehead, the Hermit lives in a duration across time and space.

We learn that at the moment of his birth, an angel fell and was captured in the newborn Hermit’s first breath, remaining trapped for an indiscernible length of time in his soul. Book one ends with the Hermit’s imminent death, whose dying breath gives the angel a way out. But as the angel makes his ascent, the Hermit’s soul catches hold of the angel’s heel. Together, they soar back to heaven and establish a paradox of origins and metamorphosis that reimagines language and the history of the world.

Told from different points of view in time and space, Sihastrul is a modern apocryphal tale about the search for the first word.

What listeners say about Sihastrul

I really enjoyed the story and how original it is. The narration is echoing and kind of dry needs more inflections.