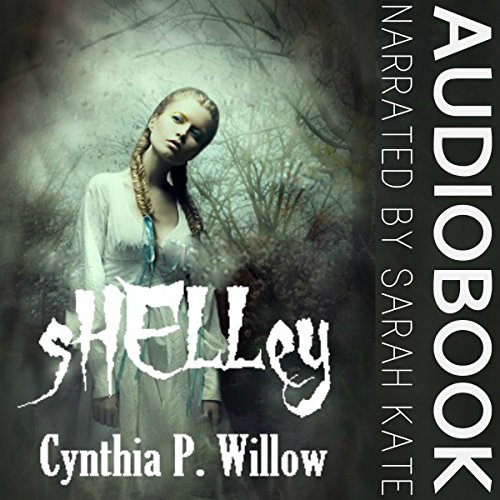 When 13-year-old Narie loses her mother to cancer, she is forced to leave the city and move to the country with her grandmother - a woman who is nothing more than a stranger to her. With no Wi-Fi or cell phone reception, Narie is sure her new life in the middle of nowhere is going to be dull and boring. But she discovers her mother's childhood diaries and embarks on a search for the creepy house in the woods - a house that Narie's grandmother insists was only a figment of her daughter's imagination.

Things become complicated when Narie realizes that the woods hold much more than a creepy house. Who is the little girl in the white dress? What does she have to do with Narie's mother? What secret is Narie's grandmother harboring?

What listeners say about Shelley

Well I must say that although this book is outside of my usual genre it was well written. The character development was done nicely and the mystery was quite intriguing. I thought the narrator sounded a bit old for the character she was reading for and more fluctuation with mood changes would have pushed the audio up another star. I am curious to find out what happens next and I applaud the author.

Loved this audiobook! I is hard to paused until I was done! I loved how the mystery was finally explained. Very well written. It had me from the beginning and I could not figure out the ending which you can in many books.