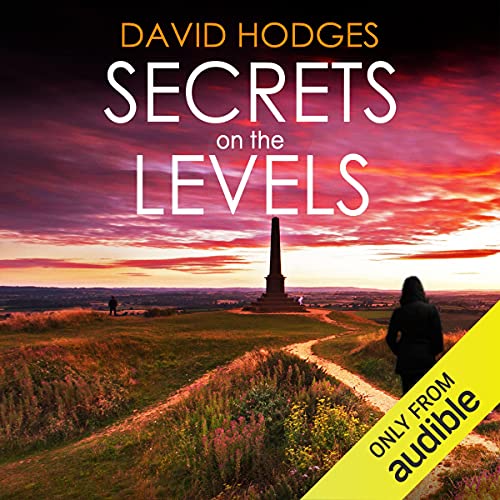 Secrets on the Levels

Detective Kate believes that her own number is up when she finds herself staring at the wrong end of a double-barrelled shotgun on a sodden stretch of Somerset marshland.

She’s on the trail of villain Lenny Stallard, who has just broken out of prison. He was serving time for the murder of the elderly wife of a colonel during a robbery at their country residence near Bridgwater.

Revenge appears to be the motive, and for DS Lewis’s superior, it is a cut-and-dried case as the bodies of trial witnesses begins to mount up. But it’s all a bit too convenient.

Kate might have been taken off the case, but the surprises are not over yet. And she never gives up in her quest for the truth.

What listeners say about Secrets on the Levels