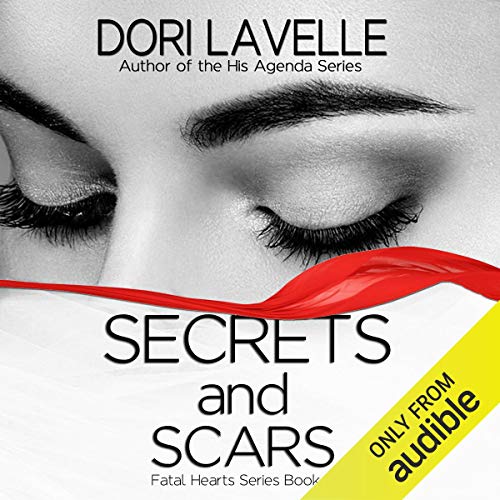 By: Dori Lavelle
Narrated by: Cindy Harden
Try for £0.00

The nightmare is far from over. Alvin Jones, Chloe's husband from hell, is hot on their trail. Her nose is picking up on his scent. Her skin feels the heat of his rage. Her tongue tastes death - hers and Owen's. Owen Firmin has rescued her from her worst nightmare, but will they be able to cross a dangerous island filled with traps and other hazards in order to reach Owen's yacht, and their only real chance of escape? Chloe has learned the hard way that life is full of surprises. The next one could be waiting just around the corner.

What listeners say about Secrets and Scars

I really didn’t think I would like this based on the warning but OMG this whole series was amazing. The suspense and psychological drama was unputdownable!!!!! Totally worth the credits!!!