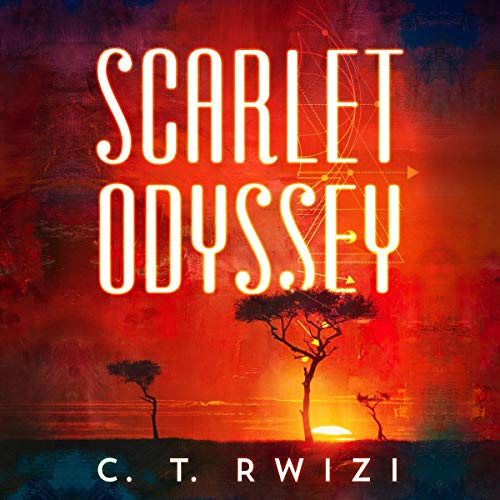 Magic is women's work; war is men's. But in the coming battle, none of that will matter.

Men do not become mystics. They become warriors. But 18-year-old Salo has never been good at conforming to his tribe's expectations. For as long as he can remember, he has loved books and magic in a culture where such things are considered unmanly. Despite it being sacrilege, Salo has worked on a magical device in secret that will awaken his latent magical powers. And when his village is attacked by a cruel enchantress, Salo knows that it is time to take action.

Salo's queen is surprisingly accepting of his desire to be a mystic, but she will not allow him to stay in the tribe. Instead, she sends Salo on a quest. The quest will take him thousands of miles north to the Jungle City, the political heart of the continent. There he must gather information on a growing threat to his tribe.

On the way to the city, he is joined by three fellow outcasts: a shunned female warrior, a mysterious nomad, and a deadly assassin. But they're being hunted by the same enchantress who attacked Salo's village. She may hold the key to Salo's awakening - and his redemption.