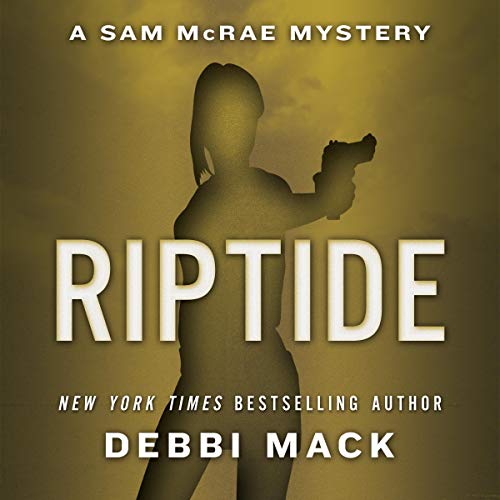 A week at the beach could be murder.

Stephanie Ann "Sam" McRae’s stay in Ocean City for the annual Maryland bar association convention turns into a busman's holiday when her best friend Jamila is arrested for a murder she didn’t commit. All signs point to a frame, but Jamila’s local counsel must plea bargain, placing a permanent stain on the ambitious attorney’s spotless record, unless Sam and the private investigator on the case find evidence to clear her.

Sam has her work cut out for her, given that the victim is the stepson of a local wealthy entrepreneur and poultry producer and no one will talk to her, including the investigator hired on the case. Even Jamila appears to be withholding information. Meanwhile, Sam's running from mysterious pursuers and comes under police scrutiny when another murder takes place.

With the clock ticking down to the convention and preliminary hearing, Sam must uncover secrets, lies, and fraud to find the real killer. At what cost will that knowledge come for Sam?

Debbi Mack is the New York Times best-selling author of the Sam McRae Mystery Series and other novels. In addition, she's a Derringer-nominated short story writer, whose work has been published in various anthologies. She writes screenplays and is interested in filmmaking. Debbi also has a podcast called the Crime Cafe, where she interviews other crime fiction authors.

"A fast-paced, compelling crime novel that leaves the reader as buzzed and breathless as the running of the bulls." (Benjamin Sobieck, author of Cleansing Eden)

"Full of tension and suspense from cover-to-cover, Riptide is a cracking good read." (Leighton Gage, author of A Vine in the Blood)

What listeners say about Riptide