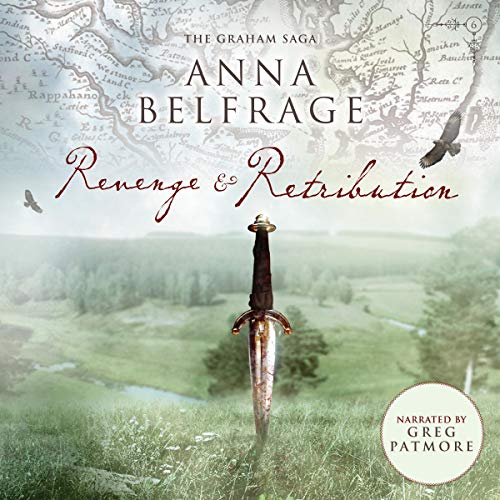 Life in the Colony of Maryland is no sinecure - as Alex and Matthew Graham well know. But nothing in their previous life has prepared them for the mayhem that is about to be unleashed upon them.

Being labeled a witch is not a good thing in 1684, so it is no wonder Alex Graham is aghast at having such insinuations thrown at her. Even worse, it's Matthew's brother-in-law, Simon Melville, who points finger at her.

Not that the ensuing hearing is her main concern, because nowadays Alex's entire life is tainted by the fear of what Philip Burley will do to them once he gets hold of them. On a sunny May afternoon, Philip finally achieves his aim and over the course of the coming days Alex sees her whole life unraveling, leaving her family permanently maimed.

As if all this wasn't enough, Alex also has to cope with the loss of one of her sons. Forcibly adopted by the former Susquehannock, Samuel is dragged from Alex's arms to begin a new life in the wilderness.

How is Alex to survive all this? And will she be able to put her damaged family back together?

What listeners say about Revenge and Retribution

The awfulness toward the end of the book may have turned me off of this series. It was WAY too much. Rape and death and rape again... no.