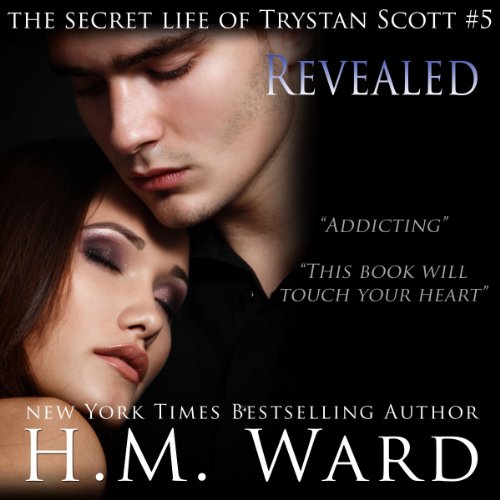 Fame has a price and Trystan doesn't want to pay it. Everything he worked so hard to hide is about to be revealed. Nothing he can do will stop it. Within a few short hours everyone will know about his father and the sordid details of his past. Brie is by his side, sputtering things that she shouldn't know. Did Mari stab him in the back? After everything they've been through, he can't believe it, but where is she? There are four words Trystan's father said that haunt him - four words that he ignored - never fall in love.

What listeners say about Revealed

Great book. I really enjoyed this book and look forward to reading more books by the author in the future.

I loved the story and all the books leading up to Revealed....Don't miss this teenage love ,romance, prejudice, and trauma leading up to a identifiable conclusion. I can't wait to get into the next book in the series.