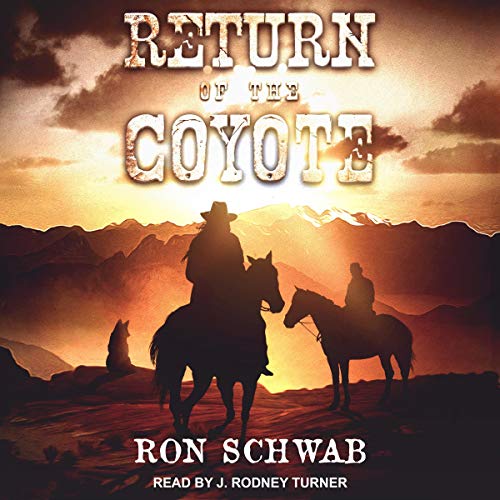 Return of the Coyote

The sequel to Night of the Coyote.

Ethan Ramsey arrived too late. Death. Destruction. Despair. He vowed to seek out the barbarians who laid waste to the small Sioux village, leaving but only a very few women and children alive. Assembling a rag-tag search party, Ethan embarks on a journey to find the killers while maintaining a glimmer of hope that he has not seen the last of someone near to his heart.

Return of the Coyote, the sequel to Night of the Coyote, is a story full of twists and turns. Fans of the first book will delight in the convergence of paths of characters both old and new, and the promise of the vision of the coyote looms over Ethan's journey.

What listeners say about Return of the Coyote