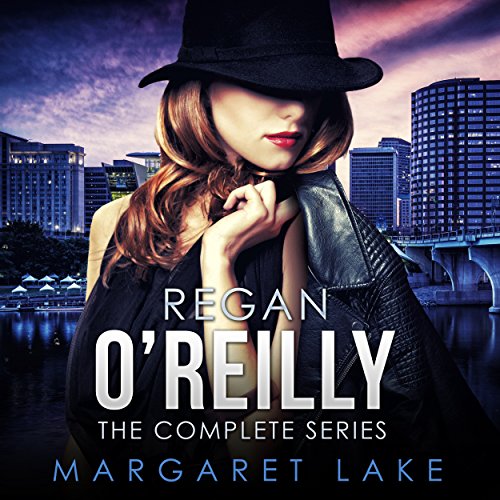 By: Margaret Lake
Narrated by: Susanna Burney
Try for £0.00

May 1942 - Regan O'Reilly comes from a long line of police officers. She would have followed her father and brother into the Force, but women officers are rare and usually relegated to the status of social workers.

Now she's a private investigator with her own agency and the freedom to live her life the way she wants. That is, until she meets widower Mark Harris and his delightful son, Patrick, who have plans of their own for Regan.

From an undercover assignment investigating a black market ring to working with French freedom fighters in Nazi occupied France, Regan's thoughts are never very far away from the man and boy who are determined to win her heart. When Regan's final mission takes an unexpected turn, her only desire is to return to the man she left behind, and her only fear is that she might not make it out of France alive.