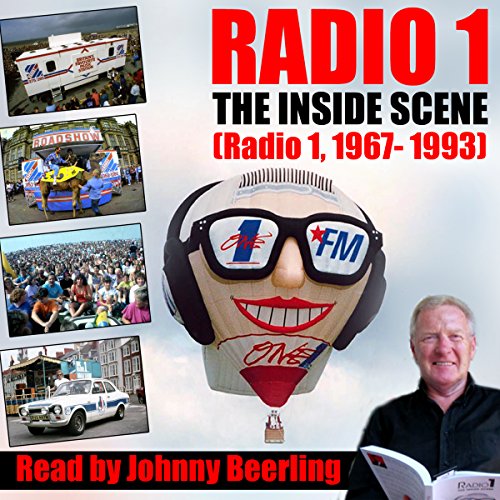 Radio 1: The Inside Scene

Radio 1: The Inside Scene

Delve into the past with Johnny Beerling as he shares stories of awe and wonder from his time with Britain's favourite radio station. Learn how he gained musical identity, staged the first ever British Rock and Pop Awards, and toured the country with the Radio 1 Roadshow, the biggest daily audience show that the BBC ever initiated. You'll quickly deplore the fact that things just ain't how they used to be.

Johnny Beerling is one of radio's most prominent individuals; he produced Radio 1's first ever program in '67 and quickly became a world-class radio producer and station controller. He was controller of Radio 1 from 1985-93, and to no one's surprise he won the Ferguson Award in '92 for his Outstanding Contribution to Music Radio and was elected President of the Television and Radio Industry Club of Great Britain in '93; he was even presented with a Sony Award for Outstanding Services to the Radio Industry that same year. And this is his story, written and read by the legend himself.