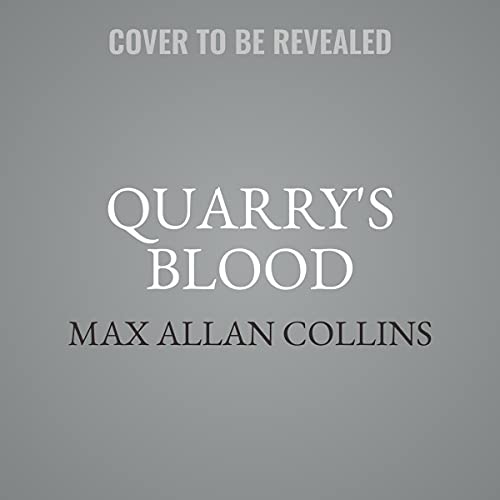 The hitman hero of the acclaimed series Quarry on Cinemax returns for his final fight. By Quarry’s creator, the award-wining author of Road to Perdition!

At the very end of his bloody, clandestine career, the professional hitman known as Quarry - star of the Cinemax TV miniseries of the same name - receives a visit from a beautiful young woman who seems to have uncovered all his carefully hidden secrets. But what does she want? To expose him? To blackmail him? To get him to come out of retirement to kill someone for her?

This brand-new installment in Hard Case Crime’s longest-running series - the final installment in the chronology, taking place even after The Last Quarry - will give listeners a thrilling look at the last act of Quarry’s professional life.

What listeners say about Quarry's Blood