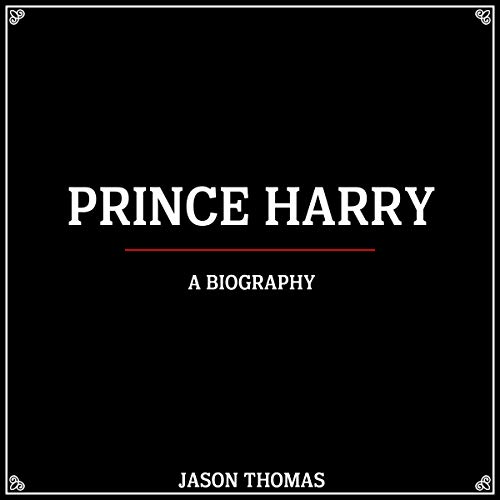 Prince Harry, Duke of Sussex, KCVO, is a member of the British royal family. He is the younger son of Charles, Prince of Wales, and Diana, Princess of Wales, and is sixth in the line of succession to the British throne.

Harry was educated at schools in the United Kingdom and spent parts of his gap year in Australia and Lesotho. He then underwent officer training at the Royal Military Academy Sandhurst. He was commissioned as a cornet into the Blues and Royals, serving temporarily with his brother, Prince William, and completed his training as a troop leader. In 2007-08, he served for over 10 weeks in Helmand, Afghanistan, but was pulled out after an Australian magazine revealed his presence there. He returned to Afghanistan for a 20-week deployment in 2012-13 with the Army Air Corps. He left the army in June 2015.

Harry launched the Invictus Games in 2014 and remains patron of its foundation. He also gives patronage to several other organisations, including the HALO Trust, the London Marathon Charitable Trust, and Walking with the Wounded. On May 19, 2018, he married the American actress Meghan Markle. Hours before the wedding, his grandmother, Queen Elizabeth II, conferred on him the title Duke of Sussex.

What listeners say about Prince Harry: A Biography

Boring and nothing new at all
I'll never get that time back again. Don't download.