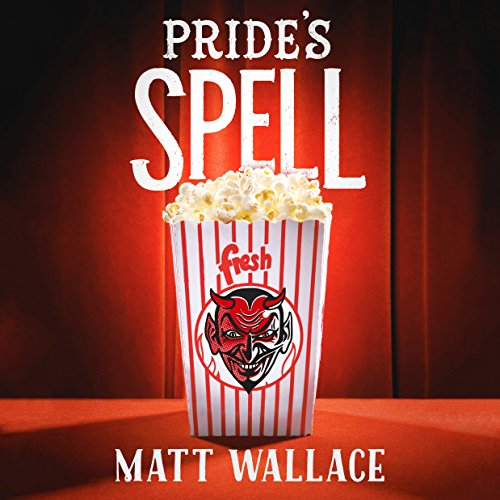 The team at Sin du Jour - New York's exclusive caterers to the damned - find themselves up against their toughest challenge yet when they're lured out west to prepare a feast in the most forbidding place in America: Hollywood, where false gods rule supreme.

Meanwhile, back at home, Ritter is attacked by the strangest hit squad the world has ever seen, and the team must pull out all the stops if they're to prevent themselves from being offered up as the main course in a feast they normally provide.

An excellent edition to the Sin du Jour Stories. Well read and produced excellently. Ready for the next one.

The Sin du Jour series is wonderful! I liked this installment & am really looking forward to Book 4.

This was another fun read- funny, exciting & surprising. I'll never look at an Easter Egg the same way.

Corey Gagne is the perfect narrator for this series.