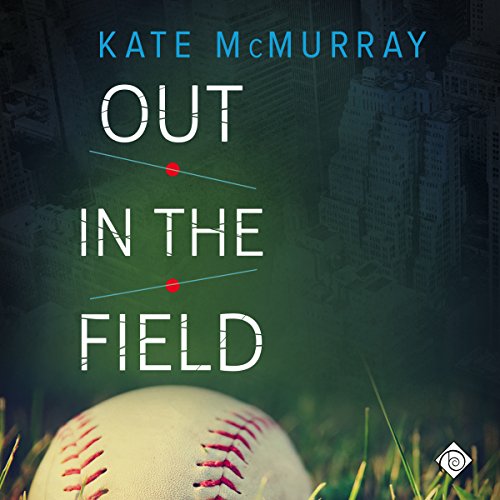 Out in the Field

By: Kate McMurray
Narrated by: Daniel Henning
Try for £0.00

Matt Blanco is a legend on the Brooklyn Eagles, but time and injuries have taken their toll. With his career nearing its end, he’s almost made it to retirement without anyone learning his biggest secret: he’s gay in a profession not particularly known for its tolerance.

Iggy Rodriquez is the hot new rookie in town, landing a position in the starting lineup of the team of his dreams and playing alongside his idol, Matt Blanco. Iggy doesn’t think it can get any better, until an unexpected encounter in the locker room with Matt proves him wrong.

A relationship - and everything it could reveal - has never been in the cards for Matt, but Iggy has him rethinking his priorities. They fall hard for each other, struggling to make it through trades, endorsement deals, and the threat of retirement. Ultimately, they will be faced with a choice: love or baseball?

What listeners say about Out in the Field