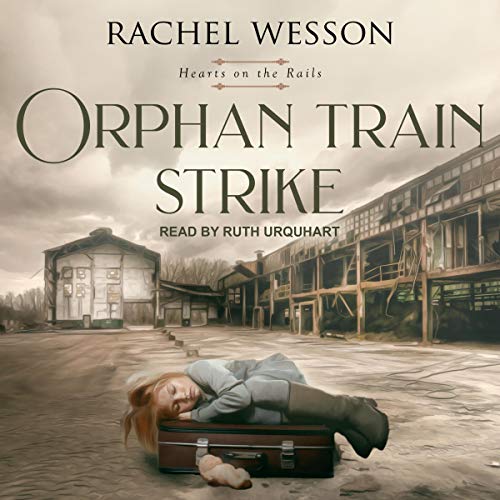 Two New York girls, Maria Mezza and Alice Doe, wake up one November morning in 1906. Their lives are about to change forever. Maria is heading to her first job in a shirtwaist factory wishing she was heading to the country side. Alice is leaving New York to find a new family in Illinois country side.

Three years later, the paths of the two girls will converge once more. Gone is the innocence of youth yet both girls are desperately hoping their lives will improve. Maria is caught up in the Shirtwaist Strike while Alice is on the run for her life. Orphan Train Strike is set against a turbulent period in society which saw 20,000 women take to the streets of New York in a bid for freedom of choice.

Can Alice and Maria overcome the events of their past and secure happiness with the aid of Lily, Kathleen, and the rest of the gang at the Sanctuary? Or has Lily's belief that the Orphan Trains are not the answer to New York's problems come true?