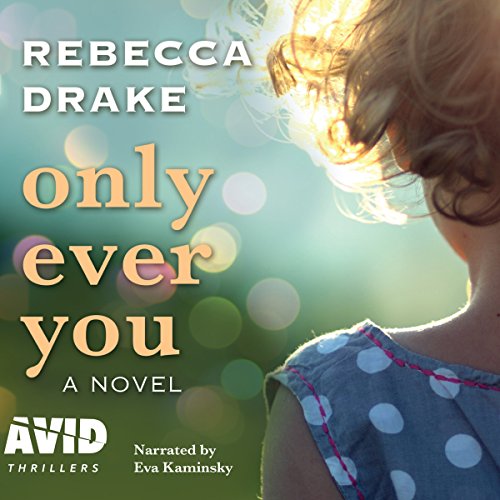 When Jill Lassiter's young daughter disappears from a playground, only to return after 40 frantic minutes, her relief is short-lived, as there's a tiny puncture mark on Sophia's arm. Jill accepts she'll never know what happened, but at least her child is safe. Except Sophia isn't. Someone is watching the Lassiter home. Three months after the incident at the park, Sophia disappears again, and Jill discovers that someone doesn't just want Sophia - they want to destroy the entire family.

"A twisty, compelling, and harrowing thriller that will hook and leave you breathless." (Lisa Unger, best-selling author)
"[An] adrenaline-fueled thriller...Jill is a fully realized character whose grief and fear are palpable." ( Publishers Weekly)
"Drake builds suspense slowly and methodically." ( Kirkus Reviews)

Slow to start but after first couple of chapters it became an extremely gripping book. Thoroughly enjoyed it.