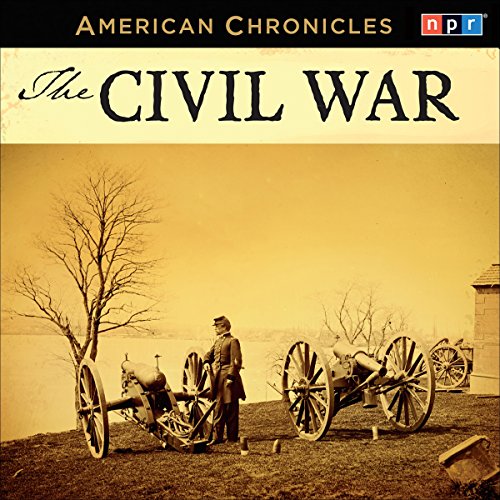 By: National Public Radio
Narrated by: Neal Conan
Try for £0.00

NPR captures the battlefield action, the personal struggles, and the moral dilemmas of the war that pitted brother against brother (and sometimes sister) and friend against friend. This revealing collection of Civil War stories features gripping history, expert commentary, and unforgettable voices:

Plus visits to battlefields at Manassas, Antietam, Gettysburg, and much more.

What listeners say about NPR American Chronicles: The Civil War