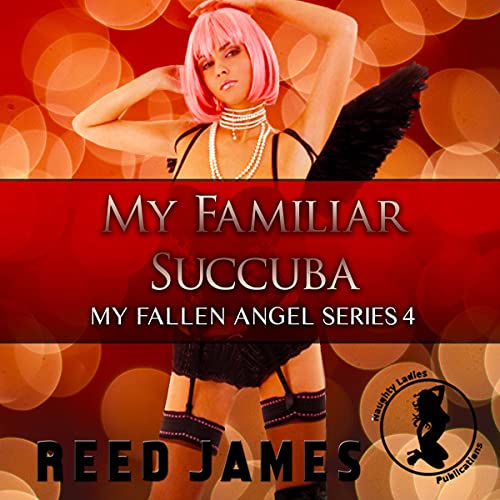 By: Reed James
Narrated by: Missy Mariana
Try for £0.00

The Gates of Hell have been thrown open! The exciting and sultry supernatural thriller continues!

Daevia lies dead, but the Demon Adriel has tricked Bill and his wives, opening the Gates of Hell. Angels and Demons clash about the Earth. Armageddon rocks the world. The Seraph Sophia, disgusted by the Archangel Uriel's betrayal, has renounced Heaven and Fallen. Only Bill and his wives can stop the world's destruction.

And Bill lies in a prison of dreams. Guided by the soul of the dead Succuba Daevia, Bill enjoys a garden of feminine delights. He indulges in all his naughty fantasies. Juanita, Bill's sultry wife, ventures into his mind to wake him from his dream. But can she pry him away from his dream harem of hot women?

While Juanita risks her soul to save Bill, Rochelle discovers the only hope to stopping the Angels and the Demons - the Seven Scrolls. But to get them, Bill and his wives would have to crash through the Pearly Gates and assault Heaven itself.

What listeners say about My Familiar Succuba