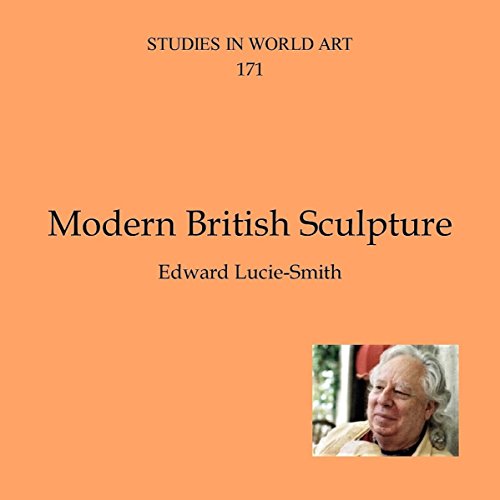 Very seldom in London can a major show of modern and contemporary art at a highly respected national institution have received such universally negative reviews. As I write this, not all the verdicts on the Royal Academy’s exhibition of Modern British Sculpture have been delivered. However, it is already clear that the majority will be hostile.

Paradoxically, it is this, more than any other factor, which makes it seem like an important event - a turning point if you like. And in fact the hostility of the reviews may bring it a much bigger audience than if the reactions had simply been lukewarm. People will come to see what the scandal is about.