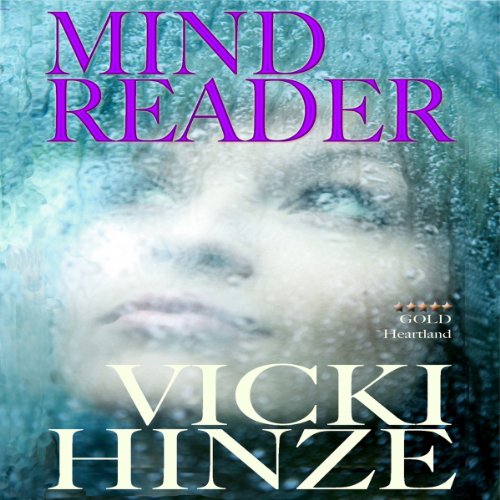 By: Vicki Hinze
Narrated by: Janina Edwards
Try for £0.00

Caron Chalmers is an empath. A mind reader cursed with imaging only victims. She sees what they see, feels what they feel, endures what they endure and has since she was seven. But even with all the sensory perception and insights, sometimes she fails to save victims in time. Sometimes she interprets the signs wrong - and a year ago, she did exactly that. She messed up and a victim died. Caron nearly died with her. Her "gift" shut down.

Now it's back. There's another victim - this time a child - and because of the mistake made last year and the shut-down, her police contact, though aware of her many successes, isn't willing to stake his career on her. Yet he can't dismiss her and calls in help from a private investigator, Parker Simms: a man with a past as bleak as Caron's and a specific agenda of his own - proving Caron Chalmers is the fraud he believes her to be.

In a hostile alliance, Caron and Parker seek the truth...and discover a labyrinth of lies and deceptions that require skills and experience they have and trust they don't but must somehow find before the child becomes another victim lost. Yet trust never comes without costs, and some are too steep to pay.

The situation grows desperate. Time for the child's survival grows short...and for Caron and Parker, who must live with the consequences of missteps and wrong moves, the unthinkable happens: Stakes that couldn't get any higher soar.

What listeners say about Mind Reader