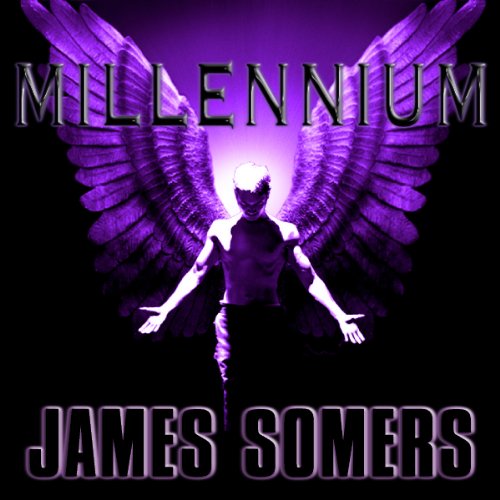 Revenge is a dish best served cold, and the angel, Black, has waited nearly ten years to serve up his own brand of vengeance upon Brody West and the Descendants who helped to consign his spirit to Tartarus. Unfortunately, none of the Descendants were aware that Southresh and Anubis managed to release their brother before Grayson Stone's demise at Tidus.

For millennia the Keystone has waited among the heavens to be called down to the Lock that keeps the Underworld secure and the Cherubim trapped. These ancient creatures have the power to undo the Descendant Realms that abide on the spiritual plane, but their very existence has been all but forgotten. However, an unknowing young girl and boy of royal heritage have discovered the secret that will release these malevolent spirits and unleash a terrible destruction upon the spiritual lands where Descendants dwell, forcing them to take refuge in the only place left to them: the Human World!