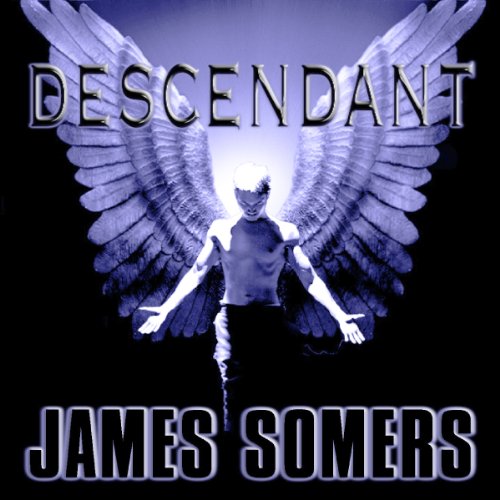 Brody has defeated Mr. Black and his terrifying dolls, restoring their human counterparts in London, but at what cost? Oliver James has been consigned to the angelic prison of Tartarus where a maddening abyss awaits. Tom has been trapped in the icy realm of Greystone with the vampires while they go insane with bloodlust, seeking a way back to the mortal world. And the son of Lucifer, Grayson Stone, has emerged on the scene, receiving praise and adoration from both mortals and Descendants alike.

Time is running out for the British Empire and a war between the Descendant clans appears imminent. Can Brody and his allies stop the insurrection sweeping through the clans, or has Lucifer's plan to rule the nations already come too far?

loved it! hooray to Brody West! I was eating my nails following the storyline. We get all types of emotions. One chapter after another you really don't know what will be the outcome. Running to get the next one. Duncan, great job narrating! You made the story seems real with your talented voice and changing it to portrait the characters. Overall? Amazing! But remember James, like me, enjoys to be biblical. If you don't like the bible or don't care, it's still a great book since James added all types of mythical creatures to enrich the story.

I loved it, and I can't wait to start the next book in the saga!!

Where does Descendant rank among all the audiobooks you’ve listened to so far?

What other book might you compare Descendant to and why?

I can't really compare it to another book but there is a theme of realm shifting or alternate universes that seems to span several authors. James L. Rubart, Stephen Lawhead, and Ted Dekker all have a book or series of books where the characters cross different realities or travel to different realms or time.

It was smooth listening, good character voices, all stayed consistent, he wasn't over the top with drama.

I'm not good at thinking of tag lines. :)