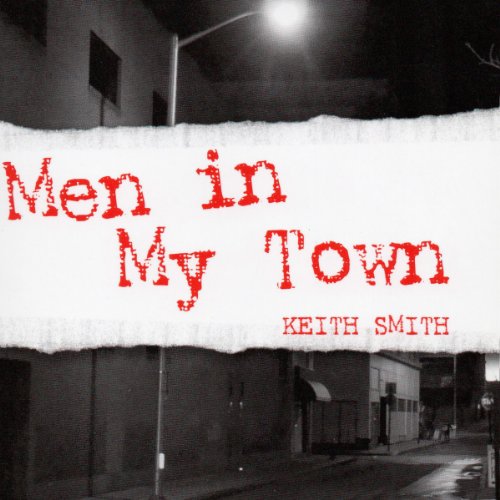 Men in My Town

By: Keith Smith
Narrated by: Thomas M. Perkins
Try for £0.00

In 1974, at the age of 14, I was abducted, beaten and raped in my hometown of Lincoln, Rhode Island by a recidivist, pedophile predator. He was arrested and indicted but never went to trial. He never went to trial because he was brutally beaten to death in the streets of Providence before his court date. Thirty-eight years after his murder, no one has ever been charged with the crime.

Men in My Town is my personal story. It's a gripping suspense novel with a storyline that includes characters based on real people, real places and real events. It's a story about men in my neighborhood, men who watched over me during the time between my assault and my assailant's murder. It's a story about good men with the capacity to do bad things. It's a glimpse into the street hustle hiding in the peaceful suburbs of Providence, Rhode Island in the 1970's, complete with gamblers, bookies, car thieves, petty criminals, organized crime, hard-working honest men and a murderer or two. Men in My Town is a story that causes readers to revisit their position on the question, "does the end ever justify the means," and vividly juxtaposes the good and evil that can exist simultaneously in every man.

What listeners say about Men in My Town