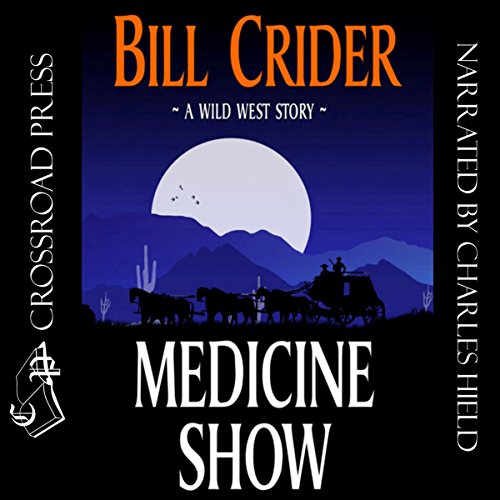 Ray Storey plays the role of Kit Carson in Col. A. J. Mahaffey's Authentic Medicine Show, wearing a fringed outfit and doing trick shooting to help the colonel push his Miracle Oil and Indian Vitality Pills. Storey's using his job with the show to travel around the country to look for the men who killed his parents, and of course there's a showdown in the end. Also accompanying the show are an alcoholic doctor and the colonel's daughter, who plays the Indian Maiden known as Banuj Ta-Ta.