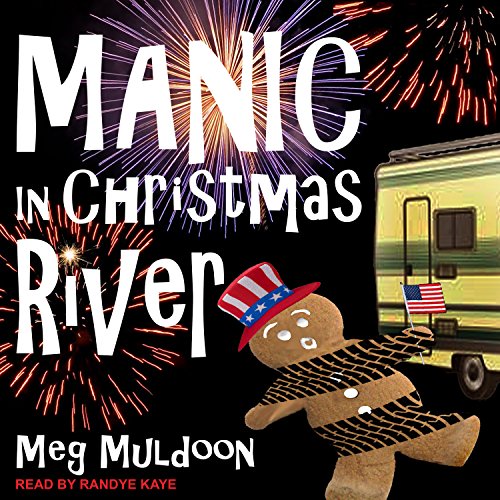 It's the Fourth of July weekend in Christmas River, and this year's celebration promises to be more explosive than any other for pie baker extraordinaire Cinnamon Peters.

In addition to juggling massive crowds at her booming pie shop this July, Cinnamon is also helping her beloved grandfather Warren realize his dream of opening a brewpub in the heart of Christmas River.

But when a rival ends up dead on opening night, Cinnamon's life is thrown into turmoil as the murder investigation takes a grim turn. To save her family, Cinnamon and her husband, Sheriff Daniel Brightman, must put aside everything to get to the bottom of the heinous crime.

Because this July, a killer is walking the streets of Christmas River. And his maniacal plan has only just begun.