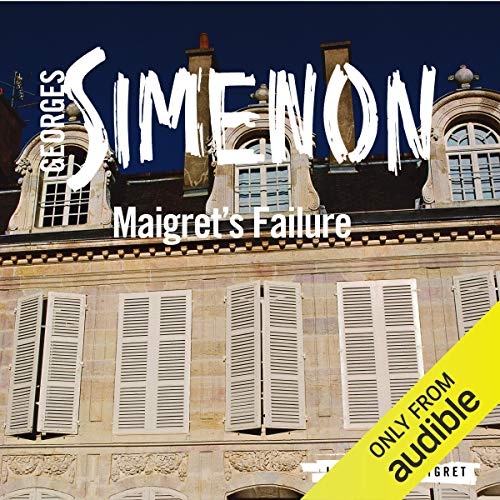 When a self-made man appeals to Maigret for protection at his lavish home, a years-old grudge from the past resurfaces and the inspector finds himself questioning his own motives.

Conflict rather than harmony probably reigned in eight out of 10 of the still magnificent houses that surrounded the park. But he had rarely had the opportunity to breath such a strained atmosphere as the one between these walls. Everything seemed fake, grating, starting with the lodge of the concierge-cum-manservant, who was neither a concierge nor a manservant, despite his striped waistcoat, but a former poacher, a murderer turned guard dog.