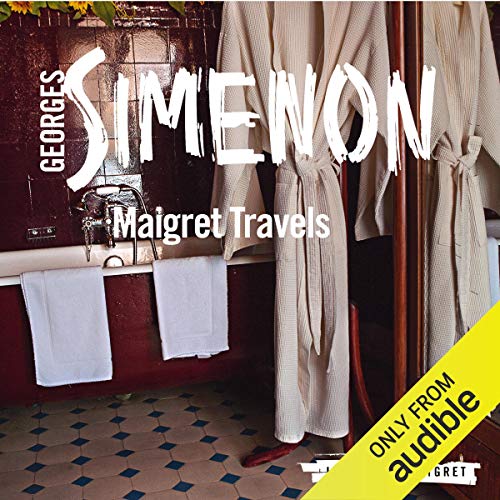 The attempted suicide of a countess and the death of a billionaire in the same luxury Paris hotel send Maigret to the Riviera and then to Switzerland, as he searches for the truth amid the glittering world of the super rich.

Eyes half closed, head tilted against the back of his seat, he seemed not to be thinking as the plane flew over a thick carpet of bright clouds. In reality, he was making an effort to bring names and shadowy figures to life, names and figures that even this morning had been as unknown to him as the inhabitants of another planet.