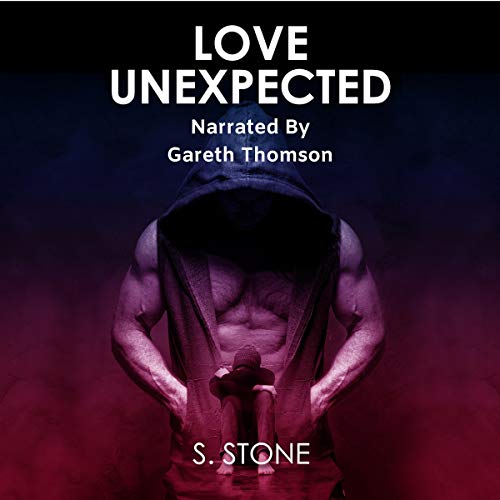 Kyle Mills has had it rough. He was beaten by his parents, taken into care for his own safety, bullied in high school. It wasn't all bad, though....

Kyle had Alan, the love of his life, his forever and always. The pair grew close, eventually getting together to forge an unstoppable partnership, or so Kyle thought. Life dealt Kyle another bum roll of the dice when Alan fell ill and was taken before his time. Years on from that fateful day in January 2012, Kyle's once more down on his luck near rock bottom. One day things take an unexpected turn when he bumps into a face from his past in the literal sense. From there this old but familiar face offers Kyle a much needed lifeline, which he accepts grudgingly.

Richard Cole was a bastard, a bully in his younger years. He was your typical high school thug singling out those who were different because they were easy targets. Richard had his reasons back then. Now, many years later, he feels nothing but disgust for who he was. He regrets everything he did. Nothing more so than his bullying of Kyle Mills, a boy he lusted after, but he wasn't brave enough to admit his feelings for shy boy Kyle back then. A chance encounter gives Richard the second chance he wasn't expecting.

Old wounds get picked at, feelings get explored and laid bare, emotions run high. If and only if they can make it past this minefield, perhaps they may just be able to be what one another needs.