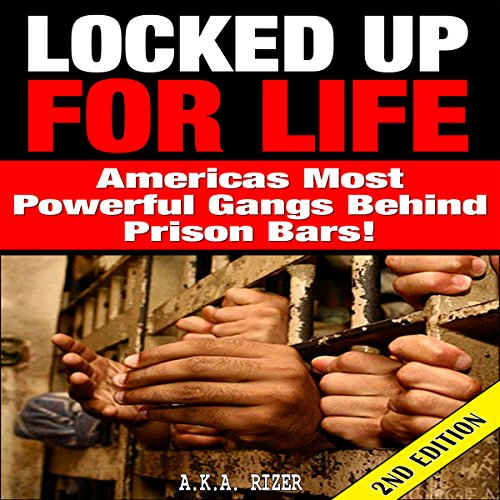 Locked Up for Life 2nd Edition

There are times when a prison gang outgrows the penitentiary life to take on some unlawful acts outside the prison. There are others that are being transplanted from the street. But one distinct characteristic of a prison gang is they are highly race oriented. There are at least three main racial gangs in continental America: Hispanic, Black, and white supremacist.

In America 90 percent of vicious crimes in other jurisdictions and 48 percent in jurisdiction areas account for gang activities. Some gang-related incidents include: white-collar crimes such as fraud, identity theft, and counterfeiting; prostitution; drug trafficking; gambling; human trafficking; and arms trafficking.

Although they are known for being notorious criminals, prison gangs offer a benefit for the police officers inside the prison. They are responsible for the discipline of their members, which helps reduce internal conflicts and violence despite the strong tension.

What listeners say about Locked Up for Life 2nd Edition

Quite an interesting insight into American prison gangs, scary job so you have to respect those that do it.
My only criticism of the book is it is too short, lots of crimes mentioned but without further details it seems flippant. Just my opinion though.