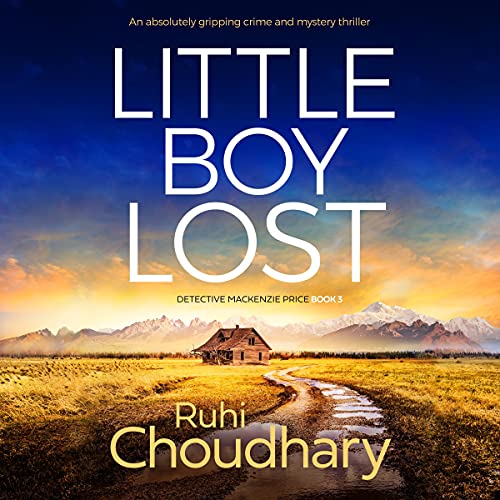 The clear sky burst into flames of peach and gold, illuminating the small body leaning against the rocks. He looked even smaller than he had in the photos, purple marks blemishing his neck. His eyes were open, staring ahead at the vastness of the still water.

When three nine-year-old boys go missing on a field trip to Lakemore’s annual spring festival, panic tears through the small town. Detective Mackenzie Price and her partner, Nick Blackwood, lead the search, but no trace of the boys is found - until one of them is found murdered, a note stuffed down his throat.

“Find Johnny’s killer, or they all die.”

Johnny was supposedly a victim of Jeremiah, a serial killer Nick helped put behind bars nearly a decade ago for the murder of 10 young boys. But when Mack and Nick pay him a visit, he claims that he knows nothing - and that he remains innocent of Johnny’s murder.

Then a second boy is found, another clue left on his body, leaving just one left alive. Desperate to save the last boy’s life, Mackenzie and Nick comb over Jeremiah’s case, only to discover proof of a shocking cover-up - and a killer who will stop at nothing to right the wrongs of the past.

loved it. lots of twists start with the first in the series. hope there is a 4th. book