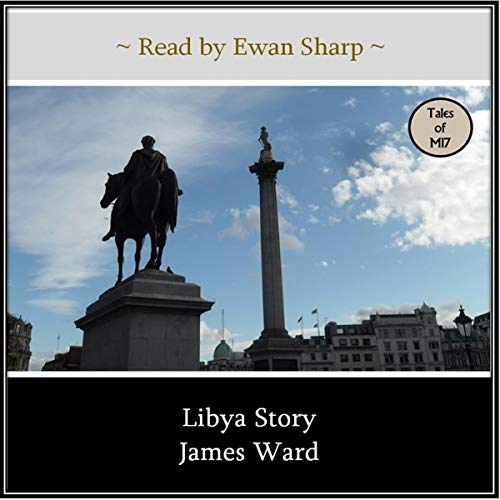 John Mordred doesn’t want to leave MI7’s Red Department, but then life has a way of twisting his arm. When his youngest sister gets kidnapped in one of the world’s worst war-zones, everyone agrees he’s the ideal person to mount a rescue...only protocol forbids it.

Yet while resigning might be easy, getting out of the UK isn’t. Not when the police and the intelligence services have been warned to stop him by every means at their disposal. Even assuming he can overcome that, getting into Libya is going to be even more of a challenge. Not to mention staying alive when he arrives there. And then, actually finding his sister. Libya’s a big country, after all, and it’s mostly desert.

So many obstacles, such a lot at stake. It’s going to take a shipload of luck. And probably a miracle. Or three. Or ten.

In the meantime, he’s got a lot of friends in all sorts of places. And one thing he’s always known: there are good people everywhere and, with sufficient goodwill, alliances for justice - no matter how improbable - are always achievable.

What listeners say about Libya Story