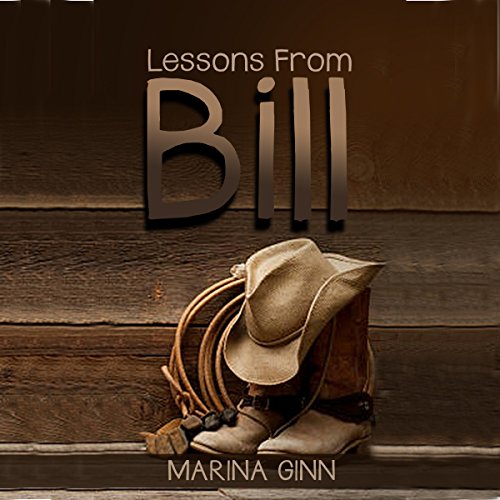 By: Marina Ginn
Narrated by: Nikki Phayze
Try for £0.00

A biographical account of the life of the late Bill May, a regionally famous hippie radical-turned-star prosecutor-turned-prestigious criminal defense attorney, as told to his young female protégé, with non-stop adventure, humor, and spiritual themes relating to topics of popular interest today.

Born in Dallas in 1950 to alcoholic parents, Bill excels in R.O.T.C. and is given an appointment to the academy, for a bright future in the military. The love of his life, Cassie, turns him on to drugs and the Anti-War Movement, and he abandons military school for fame as a hippie radical.

Future Attorney General of Texas Jim Mattox and Reverend Bob, a gay preacher, influence him to become an attorney after the three experience much success with changing the marijuana laws, stopping police brutality of minorities, the end of the Vietnam War, and civil rights, through their comical and creative tactical operations.

Female members of Bill and Bob's Free Church are an integral part of the success of the movement, and the book is interwoven with poignant lessons on life and love, with gunshots and imperfection, too.

A godsend for lawyers, civil rights activists, and freedom fighters.

What listeners say about Lessons from Bill