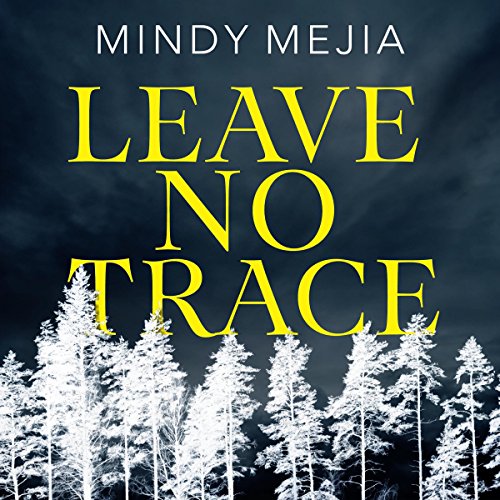 By: Mindy Mejia
Narrated by: Patricia Rodriguez
Try for £0.00

A hostile wilderness is watching you. Spine-chilling thriller from the author of The Last Act of Hattie Hoffman for fans of Jane Harper's Force of Nature and Chris Whitaker's Tall Oaks.

Ten years after a boy and his father went missing in the wilderness of Minnesota's Boundary Waters, the boy - who is no longer a boy - walks back out of the forest. He is violent and uncommunicative. The authorities take him to Congdon Mental Institution in Duluth, on the edge of mighty Lake Superior.

There, language therapist Maya Stark is given the task of making a connection with this boy/man who came back from the dead. But their celebrity patient tries to escape and refuses to answer any questions about his father or the last 10 years of his life. In many ways he is old far beyond his years; in others, still a child.

But Maya, who was abandoned by her own mother, has secrets, too. And as she's drawn closer to this enigmatic boy, she'll risk everything to reunite him with his father, who has disappeared from the known world - but at what cost to herself?

What listeners say about Leave No Trace

I loved the The Last Act of Hattie Hoffman which was a detective tale told from a different perspective with fabulous narration. I was eager to listen to this book but it sadly it did not live up to expectations. The lead character is irritating and the story line forced and implausible.