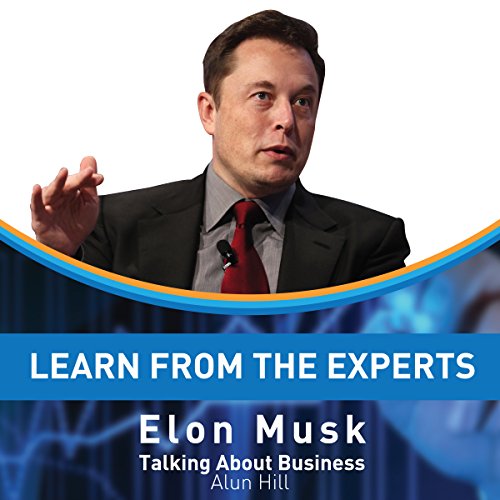 Learn from the Experts: Elon Musk

They're the dreams of science fiction, and in the minds of certain people like Elon Musk, may quickly become a reality.

Those things are just a few of the visions Musk has for the future of humankind. He's currently quite busy, serving as the CEO and CTO of SpaceX, CEO and Project Architect at Tesla Motors, chairman of SolarCity, and co-chairman of OpenAI.

The South African-born inventor and engineer is currently worth $12.7 billion, making him the 37th wealthiest person in the United States and the 94th wealthiest in the world.

What listeners say about Learn from the Experts: Elon Musk

A very poor narration. Extremely hurried and not particularly informative. There are better versions available