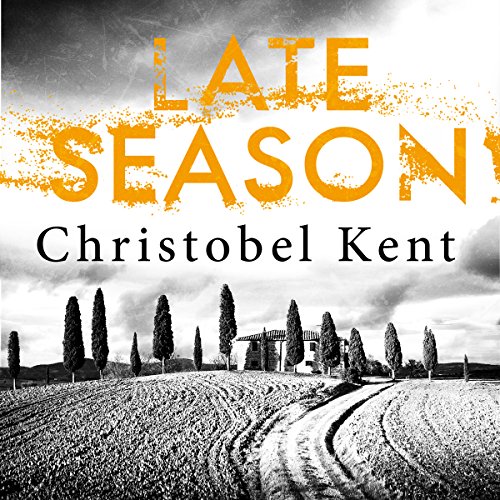 By: Christobel Kent
Narrated by: Karen Cass
Try for £0.00

An isolated Tuscan farmhouse on the edge of an ancient wood is the perfect setting for a late September holiday. As a group of old friends from university and their families gather to relax and unwind, all are hoping it will be a chance to put the tragic events of the previous year behind them. There were six of them once; now they are five.

Watching the British visitors arrive from her own terrace is Anna Viola, whose family has lived for centuries in the crumbling red-brick farmhouse above Il Vignacce. As a little girl during the war, Anna watched an Englishman arrive at the house, seeking shelter from the Germans. His appearance would change her life forever; it still haunts the family home she holds in trust for her beloved son, Paolo.

What listeners say about Late Season