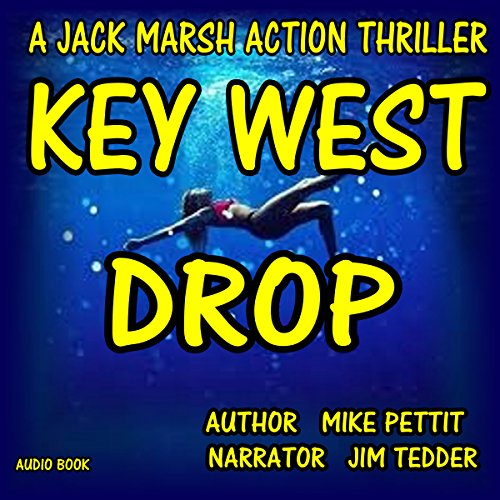 A nonstop action thriller about one of the most secret international human tragedies of the 21st century, human trafficking. Key West Drop is a suspense filled rampage of murder, money, greed, betrayal, white slavery, and drugs.

Jack Marsh goes toe-to-toe with the Israeli Mafia to save a shipment of captive women destined for the Mideast slave market. The I.M.'s first mistake was to snatch Jack's best friend because he knew of their planned shipment, their second mistake was that they threatened to kill his friend if he didn't back off. Their third mistake was to underestimate an adversary that would stop at nothing to bring the gang down. The action rolls through the Florida Keys, Key West, Miami, and a final fight on the tempest torn waters of the Florida Strait. The climax will leave you stunned.