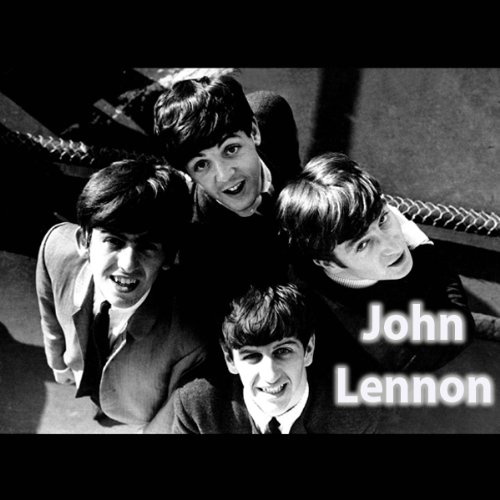 For many years, John Lennon has been seen as the crazed and eccentric Beatle who provided some of the most memorable melodies the music world has ever known.

After remaking pop in his own image with The Beatles, the erstwhile would-be artist and Liverpudlian reprobate went on to carve out a significant solo career, with the enigmatic Yoko Ono at his side. Following his murder in 1980, his work and life took on mythic status, his role as mentor to a musical generation assured.

In this abridged version of John Lennon, discover the truth behind the myth of this most controversial, antagonistic, yet publicly adored genius.

What listeners say about John Lennon

I was very disappointed with this book for several reasons. Firstly, and most importantly, I don't think it shed any new perspectives on Lennon. It certainly didn't tell me why and how he became the man that he did and appeared to rush through lots of important early events in his childhood that I felt could have been illuminating. Secondly I found the book very disjointed. I found it hard to follow at times as the story jumps through the chronology of the band and introduces characters without giving them proper introduction. Finally I found Mike Read's narration irritating. Please spare us the impersonations and accents. They would have be justified if they made the story more interesting but they were at best third rate. I'd urge listeners to buy the Hunter Davies book which I feel is a far better representation of events.