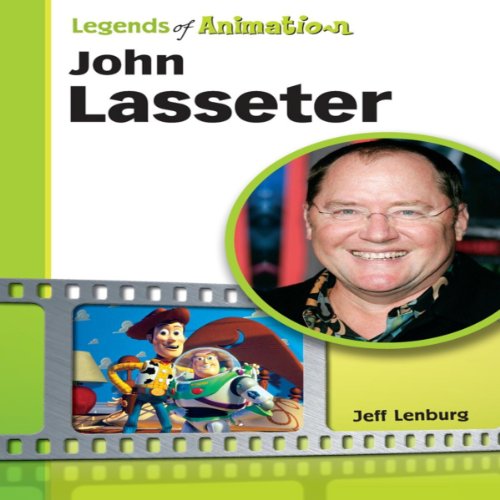 John Lasseter: The Whiz Who Made Pixar King (Legends of Animation)

By: Jeff Lenburg
Narrated by: Stan Jenson
Try for £0.00

A two-time Academy Award-winning director and animator, John Lasseter is a founding member of and the creative force behind Pixar Animation Studios. Pixar is responsible for ushering in the age of computer-animation and revolutionizing the industry, having produced blockbuster features such as Cars, Finding Nemo, The Incredibles, Monsters Inc., and Wall-E.

In John Lasseter: The Whiz Kid Who Made Pixar King, learn how this creative mind keeps bringing lasting characters and stories to the big screen through the wizardry of animation.

What listeners say about John Lasseter: The Whiz Who Made Pixar King (Legends of Animation)

Who picks these voices????

The voice for this book is terrible... specially when he reads quotes from the different characters. Horrible.....

I think in 200 years people may talk about the great artists like Rembrandt Da Vinci and Lasseter. And deserved. Enough said