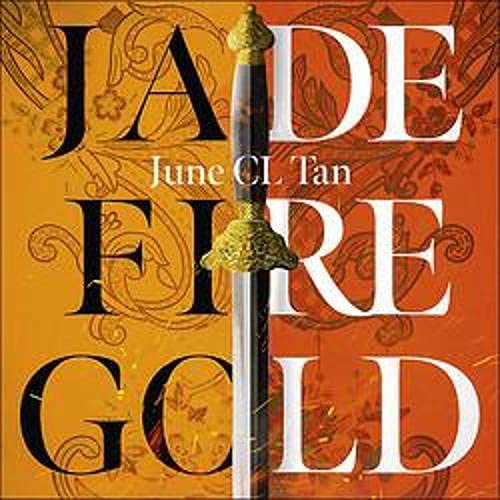 Her destiny. His revenge.

In an empire on the brink of war...

Ahn is no one, with no past and no family.

Altan is a lost heir, his future stolen away as a child.

When they meet, Altan sees in Ahn a path to reclaiming the throne. Ahn sees a way to finally unlock her past and understand her lethal magical abilities.

But they may have to pay a far deadlier price than either could have imagined.

"Impossible to put down." (Swati Teerdhala, author of the Tiger at Midnight series)

"Adventure at its finest." (Joan He, author of Descendant of the Crane)