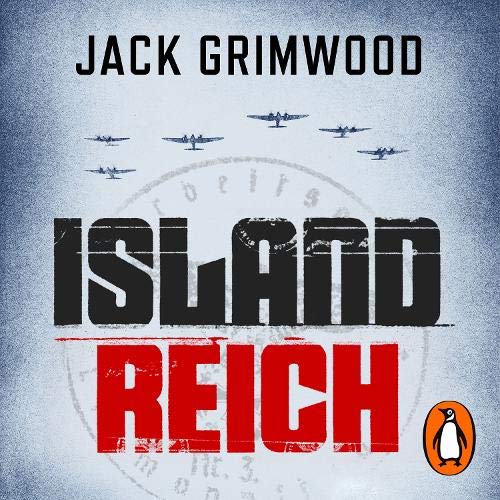 By: Jack Grimwood
Narrated by: Simon Bubb
Try for £0.00

A rich, atmospheric WWII thriller from the award-winning author of Moskva and Nightfall Berlin.

July, 1940. As Britain braces itself for invasion, ex-Tommy and safecracker Bill O'Hagan is glad to have escaped the battlefield. But when a job goes wrong, he finds himself forced to serve his country once more.

Spurned by his government and fearing for his life, the Duke of Windsor flees to Portugal with the woman for whom he abdicated the throne, Wallis Simpson. As a web of Nazi trickery threatens to ensnare him, his fate and the fate of Britain rest on one man.

The fate of a nation in their hands.

Dropped on an occupied Channel Island without backup, Bill must crack an enemy safe and get its contents to safety. Failure will devastate any hope Britain has of winning the war.

But with the layers of deception and intrigue drawing ever more tightly around them, Bill and the Duke both learn they aren't the only players in this game. And Berlin - which has the Duke in its own sights - is plotting its greatest move yet....

What listeners say about Island Reich

I really enjoyed the characters, narration and storyline. I was hooked in the first few chapters and wasn’t let down after that!

Thoroughly enjoyed this book!! The imagery and the suspense were excellent. A fascinating tale of intrigue.