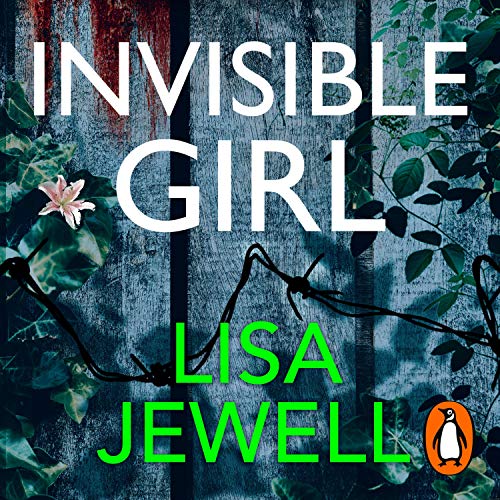 Brought to you by Penguin

From the number one best-selling author of The Family Upstairs and Then She Was Gone, comes an engrossing twisty tale of betrayal when an outsider is accused of murder.

It is nearly midnight, and very cold. Yet in this dark place of long grass and tall trees where cats hunt and foxes shriek, a girl is waiting.

When Saffyre Maddox was ten something terrible happened and she's carried the pain of it around with her ever since. The man who she thought was going to heal her didn't, and now she hides from him, invisible in the shadows, learning his secrets; secrets she could use to blow his safe, cosy world apart.

Owen Pick is invisible too. He's 33 years old and he's never had a girlfriend, he's never even had a friend. Nobody sees him. Nobody cares about him.

But when Saffyre Maddox disappears from opposite his house on Valentine's night, suddenly the whole world is looking at him. Accusing him. Holding him responsible.

Because he's just the type, isn't he? A bit creepy?

Invisible Girl: A story of secrets and injustices, and of how we look in the wrong places for the bad people while the real predators walk among us in plain sight.