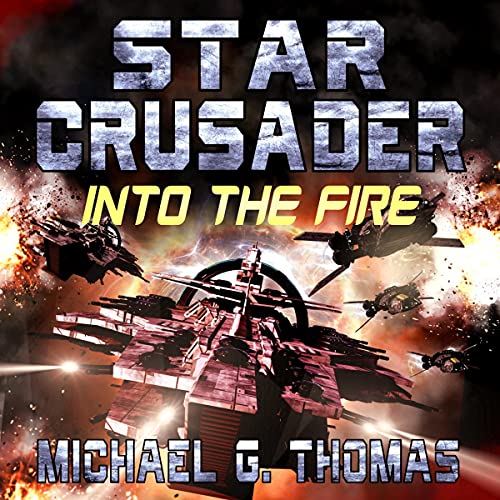 Nate and his fellow pilots have become renegades in a galaxy turned upside down. Part of a scattered band of rebels being hunted down whenever they’re found.

The Alliance is broken, and the new and powerful Terran Union rises from its ashes. Offering a future of prosperity and conquest that will make the Union the dominant power in the galaxy. But first it needs to crush the last vestiges of the old regime. Rumours soon reach the renegade forces of something terrible taking place in the Prometheus system, and they must respond before it is too late.

The Knighthawks are sent to learn more, only to uncover a much darker secret, one with the legendary General Rivers at the centre of it. An old enemy returns from the dead to command the Union’s armada. He will purge every human world of the taint of the Alliance, no matter the cost.

But there is another reason, a personal grudge against the young pilot that cost him his command, reputation and his life. He wants vengeance against the one known as the Star Crusader.

What listeners say about Into the Fire