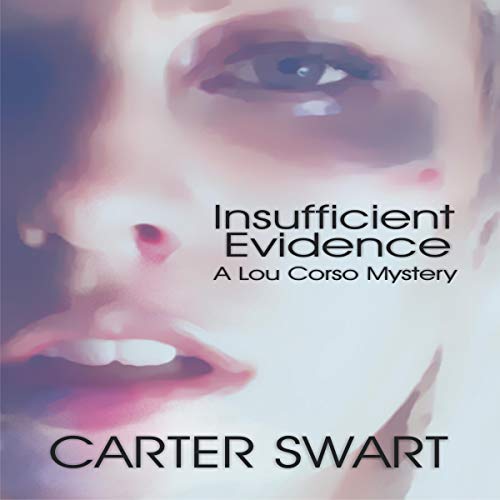 By: Carter Swart
Narrated by: Chris DeFazio
Try for £0.00

In the latest Lou Corso mystery, Lou Corso, a hard-drinking, hard-living ex-cop is confronted with a chance for a new life.

When Lou's client Connie Terwilliger is threatened by her vicious husband Victor, Lou and the group of Good Samaritans who help him shelter battered women rescue Connie and put her in a safe house.

After Connie is murderously attacked, Lou finds himself pulled between his current commitments and a decade-old list of cold cases involving murdered or missing women. One of those cases had cost him his career as a police detective when his frustration with a suspect had pushed him near the edge.

When life couldn't seem to get more complicated, Lou meets Joan Queen, a pretty ex-cop from Miami who makes him feel like living again.

In this fast-paced drama, Lou Corso must outsmart a psychopath, redeem himself as a champion of battered and murdered women, and find the courage to commit to love.

What listeners say about Insufficient Evidence