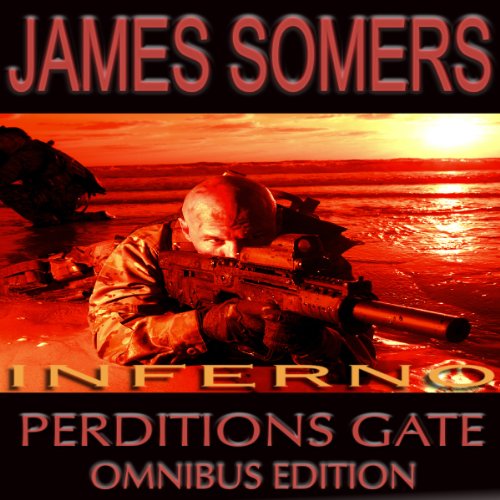 Inferno: Jerusalem is in turmoil as the recently killed Witnesses rise from the dead, ascending into the sky on a pillar of cloud, while a massive earthquake kills thousands. Oliver Theed works feverishly to hold his followers together while unleashing his demon-controlled army of two hundred million clones an unsuspecting world.

Meanwhile, Jason Night, Chloe and Solomon Gauge are trying to survive increased persecution as Wraith bears down upon them hoping to kill his old nemesis and everyone he cares about.