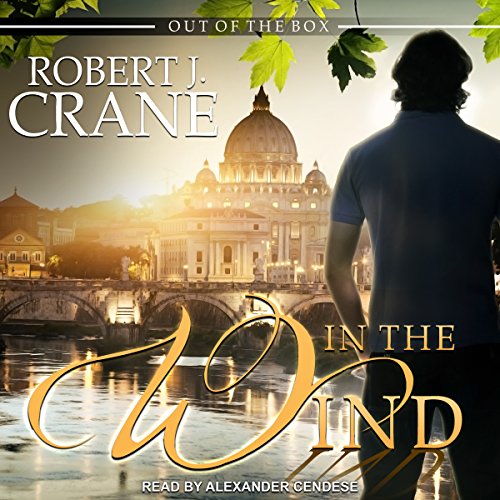 Reed Treston is a man without purpose. His war is over, his friends have left, and now he runs a lonely watch with his sister, policing people with powers beyond those of normal humans. When the government intercepts a message that has links to his past, Reed finds himself stirred into action. His path leads him across continents and through countless lies, to a city he has not seen in years - Rome, Italy - and a confrontation with a threat that could destroy a nation.

Could not put this down until I had finished it, if you are a Robert J Crane fan and have read his Girl in the Box series prior to Out of the Box series, you will know what I am talking about. If you haven’t found this writer before now and enjoy sci-fi books then I can highly recommend his books including this one, it full of action with a bit of humour along the way. Enjoy

In the girl in the Box Series Reed was a very strong character to have him portrayed as slightly whimpy in this one was kind of daunting . Also having a male narrator he was good but he made Sianna sound like a silly little twit I was used to a strong character for Sianna.