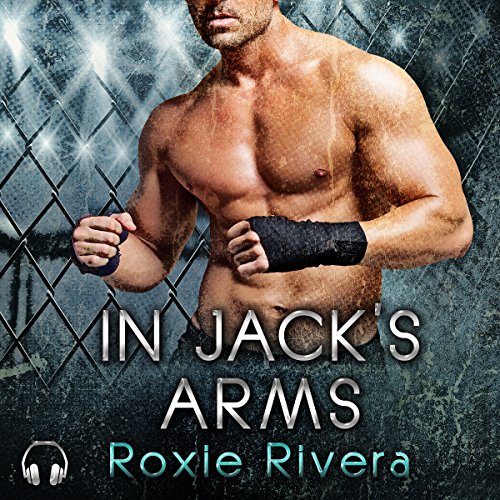 By: Roxie Rivera
Narrated by: Clementine Cage
Try for £0.00

When pawn broker Abby Kirkwood discovers the evidence of a chilling drug cartel hit on one of the video cameras hocked in her store, she turns to the only man she can trust - Jack Connolly.

The smolderingly sexy former Marine runs a successful gym down the street and coaches her brother's special needs baseball team. He's the one man who is always there when she needs him. If anyone can protect her family, it's commanding, capable Jack.

The moment he learns someone is threatening Abby and her brother, Jack sees red. To save the woman he's secretly loved for years, he'll do whatever it takes, even if it means facing off with a Mexican drug cartel and making deals with the same Albanian mob outfit that tried to ruin his family.

He finally has sweet, feisty Abby right where she was always meant to be - writhing with pleasure in his bed and safely sheltered in his arms. The vicious cartel assassin hot on her heels has no idea what he's up against.

The Connolly brothers are standing strong together - and no one touches their family.

What listeners say about In Jack's Arms

The only complaint I have on this story line is that they used the Albanian crew instead of Nikolai ' s Russian crew. I loved how these books tie into the original!

I love these three brothers a lot and the story that comes w them. Never a boring moment around the Connelly brothers.