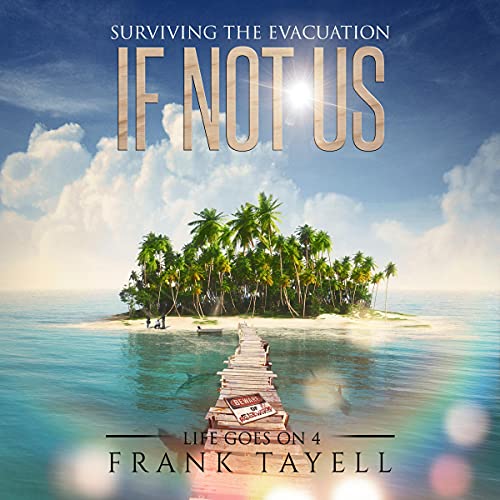 By: Frank Tayell
Narrated by: Liz Gentle
Try for £0.00

As the much-depleted United Nations meets in Canberra, the scale of the global catastrophe becomes clear. The tsunami left Brisbane a flooded ruin. Vanuatu has disappeared. The Madagascan evacuation has failed. Vancouver has been reduced to a radioactive crater. For as far west as Mozambique, as far to the east as Chile, and as far north as Canada, the world is a catalogue of devastation. From the Atlantic, there has been no news since the early days of the outbreak, four weeks ago.

With the satellite networks down, searching for survivors is difficult. With the relief fleets destroyed, rescue is impossible. While the fallout is still settling, the collective minds of the refugees in Australia focus on rebuilding as a distraction from the rising risk of radiation and extinction.

Commissioner Tess Qwong has a different duty. She must find those responsible for this ultimate crime against humanity. Her investigation into the failed coup provides the identity of those behind the outbreak and the location of their lab.

With her misfit group of Special Forces and civilian conscripts, she heads to Mozambique. There, a New Zealand frigate will take them on into the unknown dangers of the Atlantic. But while they hunt the radioactive seas for the war criminals, below the waves their enemy is hunting for them.

From Perth to Panama, from South Africa to South America, from paradise islands to radioactive wastelands, the battle against extinction continues.

What listeners say about If Not Us

have read or listened to surviving the evacuation, all off the series. Will probably do so again