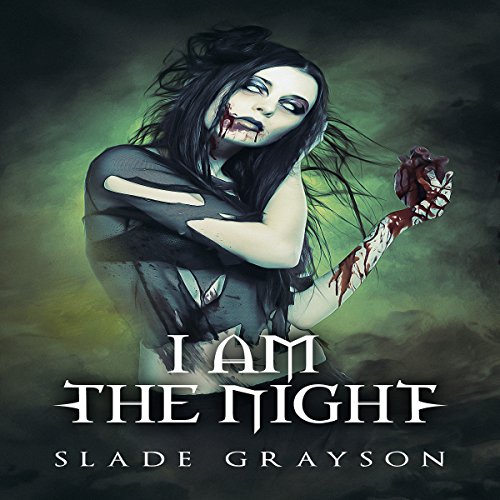 I Am the Night

I Am the Night

Don't call it a sequel. It's a continuation. A new season. It's the next chapter in the story that began in Autumn Moon. The events in Autumn Moon left Rev. Drake Burroughs a changed man. He's a shapeshifter now - a werewolf - and he's hell-bent on tracking down the remainder of the shapeshifter pack that killed his congregation. Salacia, the former mate of an Alpha Wolf, has been running from Drake for a year. Now she's taken the fight back to Drake's hometown. Salacia thinks it will give her an advantage. But there's something Salacia, and Drake, didn't count on: A clan of vampires have made Drake's hometown their hunting ground. Drake thought shapeshifters were monsters. He's about to find out there are much worse things in the world than he ever imagined. I Am the Night isn't a horror novel, and it's not a suspense novel. It's a horror/action movie with werewolves, vampires, fangs, claws, and lots and lots of blood. I Am the Night is the unauthorized sequel to Autumn Moon.