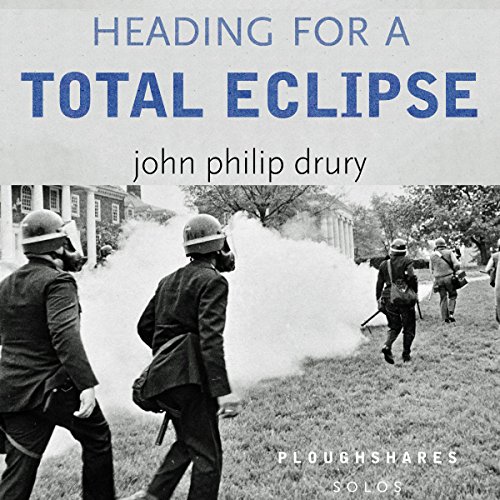 Heading for a Total Eclipse

Heading for a Total Eclipse

In this touching and humorous essay, John Philip Drury recounts coming of age during the Vietnam era. With a low draft number and an exit from college looming, Drury faces the imminent possibility of fighting in a war that he opposes. In the meantime he tries and abandons a dream to become a songwriter, labors mightily to lose his virginity, and looks to the adult world around him for models of what he most wants to be - an artist. Heading for a Total Eclipse takes a look at a young man's attempt to maintain his integrity during a turbulent era and in the face of impossible choices.